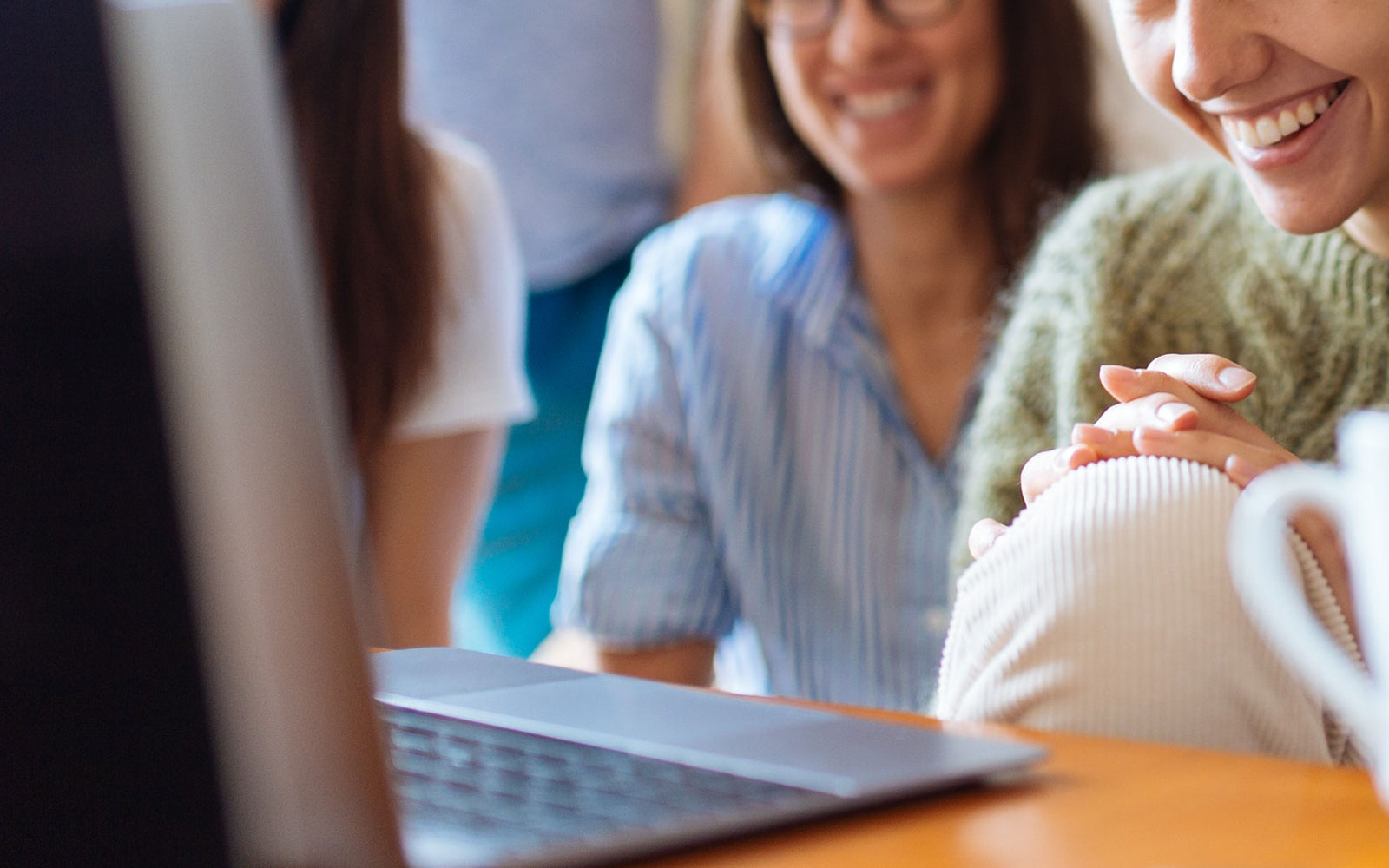 The below excerpts are featured in an article originally published by The Wrap.

How’s this for a plot twist: Traditional television networks got a boost in advertising commitments for the upcoming season from an unlikely client — streaming services.

In conversations with network sales executives and media buyers, the influx of streaming services that are looking for ways to market themselves to prospective subscribers was cited as a reason for the better-than-expected performance this year…

All five major media companies with broadcast networks secured both more advertising commitments and higher ad prices during this year’s Upfront period, when media companies sell the bulk of their commercial inventory. While inflation always plays a factor in rising ad costs, it was the higher-than-typical increases – across the board, broadcast TV in particular increased prices by double-digits in primetime – that gives legacy media a reason to puff its chest out this year…

Adds Catherine Sullivan, chief investment officer for North America at media-buying agency Omnicom: “I do think that they may have played a role into why people are coming into the upfront.”

The jostling for consumer dollars over which streaming services they will subscribe to figures to be the top story in the entertainment business in 2020, and probably beyond. Disney, Apple, WarnerMedia and NBCUniversal are all throwing their hat in the ring to compete with stalwarts Netflix, Hulu, Amazon and a slew of smaller streamers like CBS All Access.

On some level, it makes perfect sense: Disney CEO Bob Iger is staking his company’s future on Disney+, which launches in November. Why not use Disney’s massive stable of TV networks, including ABC, Freeform and ESPN, to get the word out? AT&T also has its own cadre of Turner networks (and its joint interest in The CW) to market HBO Max ahead of its Spring 2020 launch.

The streaming landscape is filling up and there are only so many consumer dollars to go around.

Earlier this year, there was a slight dip in the number of subscription services Americans were paying for on average. During Q1, the average U.S. household subscribed to 2.6 services and paid about $30 per month altogether, a modest decline from June 2018 when the average household paid about $33 per month for 2.8 services. The data suggested “stream fatigue” may be setting in, even as more services rush to enter the market…

Advanced advertising products, such as NBCU’s CFlight, have also matured over the last few years, offering a way for advertisers to target specific audiences that are more granular than Nielsen’s archaic demographics. Sullivan adds that traditional media companies are also doing a better job of selling across their entire portfolio, including when their own shows on digital platforms like Hulu. “We as an agency are just following the consumer,” she adds. “I think that the networks by and large, and some of the larger cable companies, are doing a pretty good job of creating an audience flow.”

Media buyers caution, however, that no actual advertising dollars have traded hands yet. These are just commitments. They don’t take into account, for example, a new fall show that flatlines in the ratings. When NBCU says it secured nearly $7 billion during the upfront, that number will likely be different by next May, when the TV season finishes.

“They’re taking a beat from a moment in time,” said Sullivan, who said that upfront sales account for anywhere between 60%-70% of a network’s total commercial inventory. “The upfront is just a part of their 52-week strategy.”