Ad Age’s annual 40 Under 40 list recognizes the up-and-comers shaping the marketing, media and agency industries. All of our honorees stand out because their careers are white hot, including some who trace their passion for the job to childhood. Our list, culled from more than 700 entries, includes executives from well-known companies such as American Express and Twitter, as well as emerging brands like Bark and Cargo. No matter how they got started, they’re all making waves. Find out how. 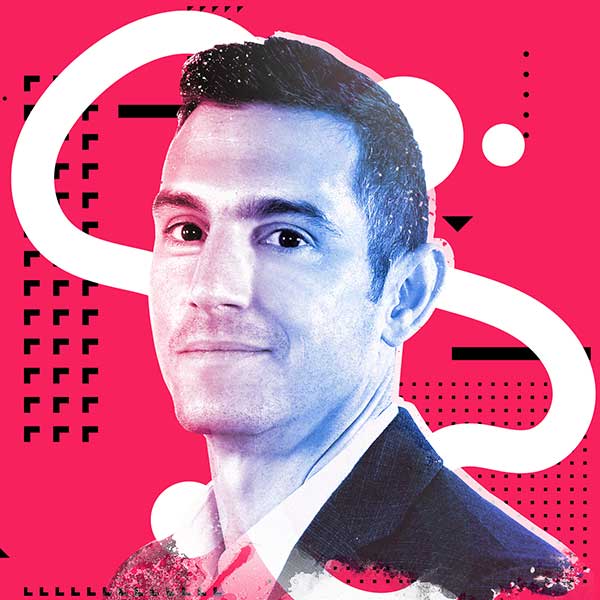 “My claim to fame was building Omnicom’s paid social capabilities,” says George Manas, whose digital marketing expertise propelled the 37-yearold to U.S. president and chief media officer at OMD earlier this year. “My role is to continue what I was doing but on a more significant scale,” Manas says, which is “to put digital and data capabilities at the core of the agency’s offerings.” Manas was an early proponent of integrating with Facebook as a preferred marketing partner, an official designation that agencies and marketing firms covet. Now, he’s forging similar relationships with Amazon, Pinterest and other digital platforms essential to the future of advertising.

Manas almost wound up in the halls of academia, but left a Ph.D program at Fordham. He has a master’s in American literature and history from Columbia. “I realized that sort of college life wasn’t necessarily for me anymore,” Manas says. He can still discuss Ralph Waldo Emerson’s use of chiasmus as a literary trope, though. And he still draws inspiration from Robert Frost, who once wrote, “The best way out is always through.”